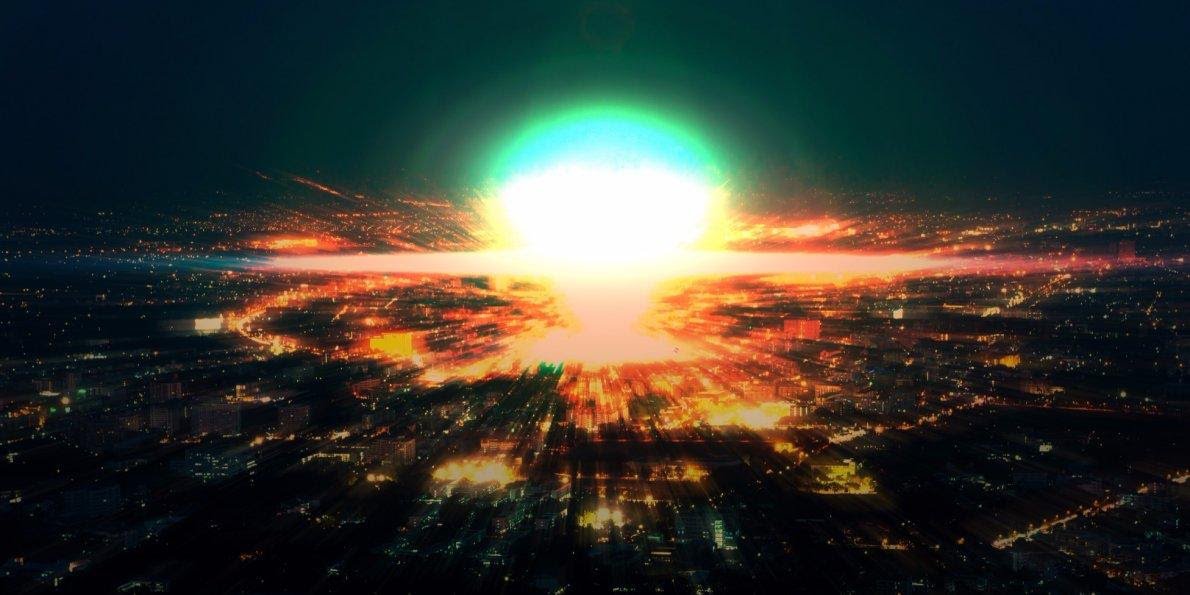 Legality of the threat or use of the Nuclear Weapons

Profile of the Author: Bhagyashree Chauhan is pursuing her final year in BBA LL.B. from Symbiosis Law University, Hyderabad. Her primary areas of interest are Constitution, Criminal and Socio-Legal issues.

The international communities have devoted their attention majorly to the humanitarian, environmental, and developmental consequences for the sustainable development of the world. A country will not be in a phase to develop if it is facing continuous war. There are certain laws and customs which restricts the countries, so that they are in their limits and there are less disputes, but no one can stop counties from disputing. There are laws that explicitly restrains on the conduct of war, but the applicably of these laws have never been on check. These laws are not the general rule, they are not binding[1].

This article deals with the controversy of international law and law of armed forces and with the rule of international humanitarian law. The reference of Rio declaration and Stockholm conference and Geneva Convention of 1949 is given in the case of legality of the threat or use of nuclear weapon.

Thus, although views were divided and dissented, a clear majority of the Court shared serious reservations about whether nuclear weapon use could be constant with IHL. Yet, the courts also clearly noticed that there are other fundamental IHL rules and regulations which are a part of customary international law, such as the rules of the 1907 Hague Convention (IV) Respecting the Laws and Customs of War on Land and the 1949 Geneva Conventions and such laws need to be recognized and respected[3].

On 8 July 1996, the Court rendered its Advisory Opinion. Having concluded that it had jurisdiction to render an opinion on the question put to it and that there was no compelling reason to exercise its discretion not to render an opinion, the Court found that the most directly relevant applicable law was that relating to the use of force, as enshrined in the United Nations Charter, and the law applicable in armed conflict, together with any specific treaties on nuclear weapons that the Court might find relevant[4].

The Court indicated that, although the applicability to nuclear weapons of the principles and rules of humanitarian law and of the principle of neutrality was not disputed, the conclusions to be drawn from it were, on the other hand, controversial. It pointed out that, in view of the unique characteristics of nuclear weapons, the use of such weapons seemed scarcely reconcilable with respect for the requirements of the law applicable in armed conflict. The Court was led to observe that “in view of the current state of international law and of the elements of fact at its disposal, [it] cannot conclude definitively whether the threat or use of nuclear weapons would be lawful or unlawful in an extreme circumstance of self-defense, in which the very survival of a State would be at stake”. The Court added, lastly, that there was an obligation to pursue in good faith and to conclude negotiations leading to nuclear disarmament in all its aspects under strict and effective international control.

122 states voted in favor of a legally binding instrument prohibiting nuclear weapons on 7 July 2017. The Treaty on the Prohibition of Nuclear Weapons, signed at a United Nations conference, makes the possession of such hideous weapons of mass destruction illegal, along with other related practices, such as nuclear weapons research, use, production or assistance (including, but not limited to, funding or preparing to use them). The treaty also provides measures to assist victims of the use and testing of nuclear weapons and the remediation of the environment. It is the first treaty to accept that nuclear weapons have a disproportionate effect on indigenous communities and on women.

Q. What are nuclear weapons?

A. Nuclear weapons release huge amounts of radiation - which can cause radiation sickness - so their actual impact lasts longer than the blast. But they've only ever been used twice in history - against Japan in 1945 during World War Two where they caused huge devastation and enormous loss of life. The radiation from the bomb dropped on the city of Hiroshima lasted several months and killed an estimated 80,000 people. And the bomb dropped on Nagasaki killed more than 70,000 people. They haven't been detonated in war since then. Nine countries currently have nuclear weapons: the US, UK, Russia, France, China, India, Pakistan, Israel and North Korea.

[2] Timothy J. Heverin Legality of the Threat or Use of Nuclear Weapons: Environmental and Humanitarian Limits on Self Defense https://scholarship.law.nd.edu/cgi/viewcontent.cgi?article=1862&context=ndlr (24-10-2020,5:36 PM)

[3] The influence of humanitarian principles in the negotiation of arms control treaties, International Committee of the red cross https://www.icrc.org/en/doc/resources/documents/article/other/57jpty.htm (24-10-2020,7:30 PM)

The author undertakes that the work submitted is an original creation of the author. The author has not previously submitted the article for the purpose of publication. Any similarity with a previously published content is not intentional. The author shall be personally liable for any infringement of intellectual property of any person, organization, government or institution.