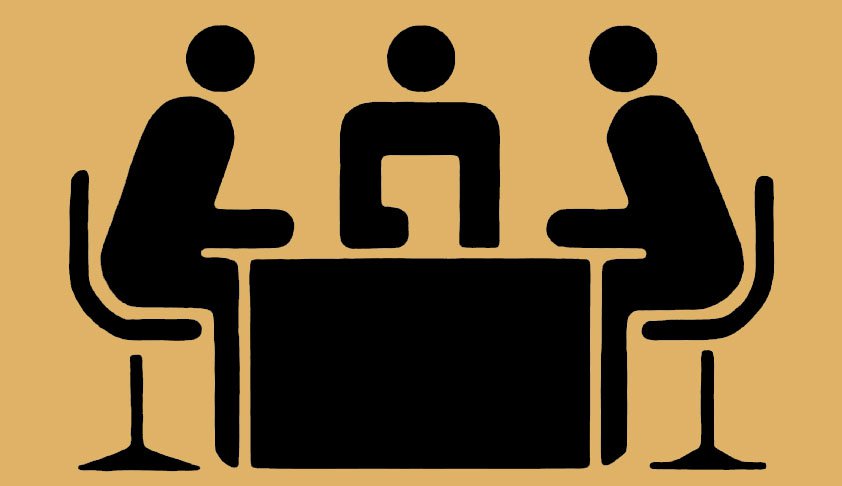 Profile of the Author - Suryatanu Dey is a final year B.A. LL.B. (Hons.) student at School of Law, UPES, Dehradun. He is specialising in Energy Law.

International commerce has grown exponentially in the last few decades owing to ease of communication as well as commuting but at the same time has resulted in an increased number of disputes in international commercial transactions. International commercial transactions or contracts involve agreements between parties of more than one country. Since there is the involvement of legislation of different countries, it is time consuming, complicated and expensive to settle any dispute through normal judicial practices. Most parties to commercial business agreements prefer to settle their legal disputes through arbitration and the inclusion of an arbitration clause in the agreement is the preferred choice. [1]

Arbitration refers to a form of alternative dispute resolution mechanism where the disputes of commercial nature are decided by one or several individuals based on evidence and arguments of the parties involved and are enforced by a court of law. Arbitration, as a way of dispute settlement, has gained popularity among the international business community due to its quick and simple proceedings and legal standing.[2]

Opening up of the Indian economy in the 1990s and simplification of foreign investment procedures has resulted in the systematic increase in foreign investment in India. To make India investor friendly, it was necessary to adhere to simplified legal procedures regarding enforcement of foreign arbitral awards. The fundamental principle of enforcement of foreign arbitral awards in India is based on reduced judicial intervention. [3]

The enforcement of foreign arbitral awards in India is governed by the “Arbitration and Conciliation Act,1996” [hereinafter called “the Act”] through “the Recognition and Enforcement of Foreign Arbitral Awards,1958” [ The New York Convention] and “the Execution of Foreign Arbitral Awards,1927” [The Geneva Convention] as India is a signatory to both the Conventions. A foreign arbitral award will be enforceable in India if the party receives a binding award from an arbitration tribunal seated in a country that is a signatory to the Geneva and New York Conventions and that country has been notified as reciprocating territory by the Indian government.

Ø Part I provides for enforcement of awards on arbitration conducted in India; and

Ø Part II provides for enforcement of foreign arbitral awards to which Geneva and NewYork Conventions apply.

Part III and Part IV deal with Conciliation and Supplementary provisions and do not hold much relevance for the subject at hand.

Under Section 44 of Part II of the “Arbitration and Conciliation Act,1996”, a foreign award means an arbitral award on differences between persons arising out of legal relationships, whether contractual or not, considered as commercial under the law in force in India in pursuance to an agreement in writing for arbitration and is awarded in a country to which Geneva and New York Conventions apply and is notified by the Government of India.[5]

Enforcement of foreign arbitral awards in India is a two-stage process. The first step for enforcement is to file an execution petition under section 48 of the Act accompanied by the original award or an authenticated copy thereof and the original arbitration agreement or a copy of such agreement. Where the award is declared enforceable, the Court can order the execution by a decree under the Code of Civil Procedure,1908. [6] The requirement that the award has been issued in a country notified by the Government of India to which New York and Geneva Conventions apply is very important. The creation of a new political entity by the disintegration of an existing country would not make any difference to the enforceability of an award in a territory that was earlier a part of a notified territory. This decision by the Hon’ble Supreme Court of India in the case of Transoceanic Shipping Agency Pvt. Limited v Black Sea Shipping and Others, 1998 (2) SCC 281 is significant as it considerably expands the list of countries notified by the Government and at the same time demonstrates the Indian Court's willingness to enforce foreign arbitral awards.

Section 48(1), 48(2) and 57 of Part II of the Arbitration and Conciliation Act, 1996 provides the conditions under which a foreign award cannot be enforced in India.

Of all the conditions, the condition that an award will not be enforced if it is in contravention to the Public Policy of India is most significant. The Indian courts have narrowly interpreted the meaning of ‘Public Policy’ concerning foreign awards [Reusage Power Company Limited v General Electric Co 1994 Supp (1) SCC 644]. In this landmark judgement, the Court interpreted that the term 'public policy’ in a narrow sense that in order to rely on it an award’s enforcement must be more than just a violation of Indian law. It was further clarified that a foreign award’s enforcement will be refused on the grounds of public policy if such enforcement is: [8]

Ø contrary to the interests of India; and

This interpretation ensured a balance between the wide ambit of Public Policy and minimal judicial intervention. By the amendment to the Act in 2015, two explanations to Section 48(2) were incorporated to regulate the interpretation of public policy by the Courts. According to the first explanation, a foreign award will be in conflict with the public policy if [9],

Ø it was induced by fraud or corruption;

Ø contravenes the basic notions of morality and justice.

The second explanation to section 48(2) states that a contravention of the fundamental policy of Indian law will not entail a review on the merits of the dispute.

Unlike domestic awards, there is no provision in the Act to set aside a foreign arbitral award. Indian courts may agree to or refuse to enforce a foreign arbitral award but they cannot set it aside. This drawback has been removed from the verdict of the Hon'ble Supreme Court in the case of Venture Global Engineering v Satyam Computer Services Limited and Ors, (2008) 4 SCC 190 where it was held that foreign awards may be challenged in India under Part I of the Act under section 34. This judgement has far-reaching consequences as it created new grounds for challenging foreign awards not contemplated earlier or provided for in the Act.