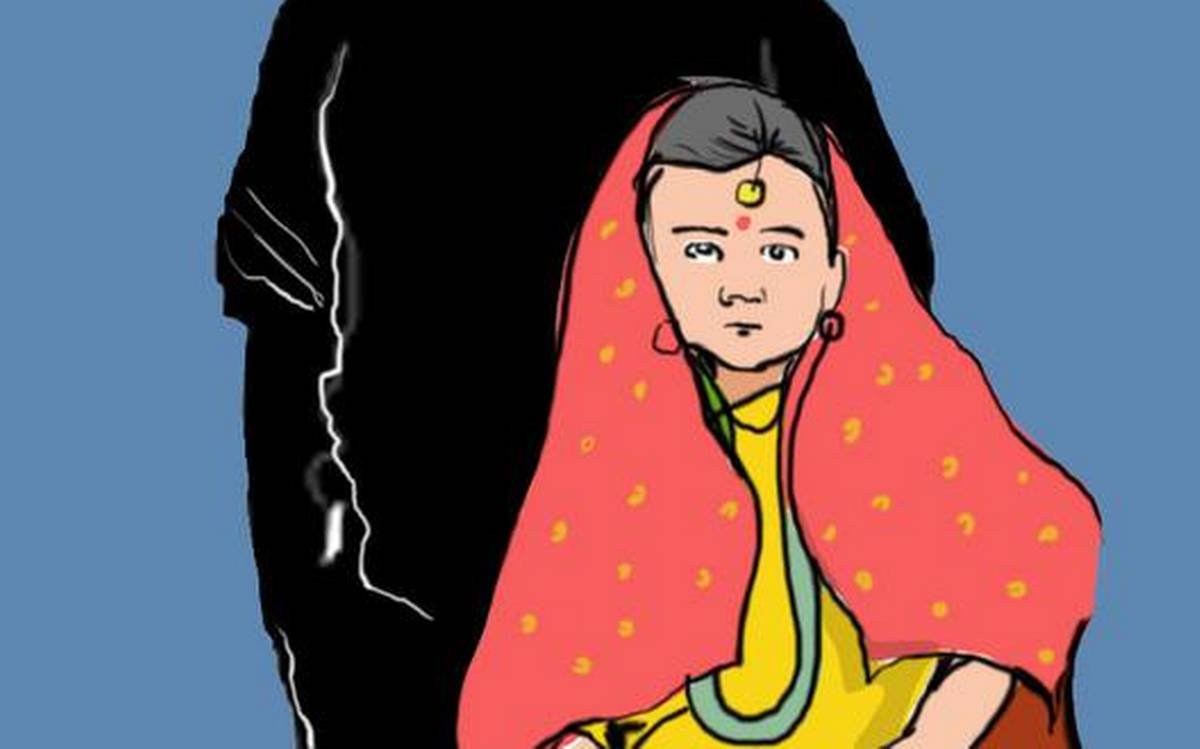 In the case, Independent Thought v. Union of India [i], the petitioner was Independent Thought, a registered society that has been working for the protection and advancement of child rights, and the respondents were the Union of India. Section 375 [ii] of the Indian Penal Code (IPC) delineates rape. A provision was added to the Section for the age of consensual sex as 18 years. Exception 2 [iii] to Section 375 stipulates that a husband can have sex without the consent of his wife who is in the age group of 15 to 18 years. The issue raised before the Supreme Court was to decide the constitutionality and legality of Exception 2 to Section 375 of IPC.

FACTS OF THE CASE [iv]

The petitioner is a society that has been working in the realm of child rights. It has been engaged in legitimate mediation, exploration, and preparation of issues concerning infringement of child rights. The society filed a writ petition under Article 32 [v] of the Constitution intending to bring forth the infringement of the rights of a girl child who gets married between the age of 15 to 18 years.

ISSUE BEFORE THE COURT

Whether sex between a man and his wife who is a girl child between 15 to 18 years of age amounts to rape?

ANALYSIS OF THE JUDGEMENT

The Division Bench of Justice Madan B Lokur & Justice Deepak Gupta while deciding the case opined the following:

Exception 2 of Section 375 IPC makes an irrational differentiation between a married girl child and an unmarried girl child with no justifiable reason or nexus. This superficial differentiation is opposed to principles laid down in Articles 14 [vi], 15(3) [vii] and Article 21 [viii] of the Constitution. No other provision in reformatory law confers any safeguard to the husband. It is inconsistent with the provisions of Sections 5 [ix] and 6 [x] of the POCSO Act, 2012. Non-consensual sex with the wife between the age of 15 to 18 years is a violation of human rights as stipulated under Section 2(d) [xi] of The Protection of Human Rights Act, 1993 and Section 3 [xii] of The Protection of Women from Domestic Violence Act, 2005. Moreover, it infringes the right to bodily integrity and reproductive choices of the girl child. It has no stringent measures for the trafficking of the girl child. Hence, it is arbitrary, discriminatory and prejudicial to the welfare of the girl child.

A Woman is entitled to dignity, protection, and right to reproductive choices which ought to be regarded as given in the following cases: Suchita Srivastava v. Chandigarh Administration [xiii], State of Maharashtra v. Madhukar Narayan Mardikar [xiv], and Devika Biswas v. Union of India [xv].

Rape is a heinous crime that disregards the dignity of a girl, causes injury and defeats her opportunity of reproductive choices. It is a composite issue that needs careful consideration and deliberation as provided in the following cases: State of Karnataka v. Krishnappa [xvi], Bodhisattwa Gautam v. Subhra Chakraborty [xvii], and State of Punjab v. Gurmit Sigh [xviii].

The parliament has regularly updated the age of marriage and consent. Presently, a girl child is neither qualified for marriage nor can she give an assent before 18 years of age. So, when age has been increased in all the other laws then Exception 2 maintaining the age of assent for a wife who is 15 years of age is irrational, prejudicial, and violative of the rights of the girl child. It is arbitrary and discriminatory. Consequentially, it should be struck down as violative of part III of the Constitution. Exception 2 should delineate as follows to make it constant with the Constitution: “Sex or Sexual acts by a man with his wife not being 18 years, isn’t rape”. The issue under the consideration of the Court pertains only to marital rape of the girl child who is under 18 years of age and not above the age of 18 years. Therefore, the judgment did not remark whatsoever regarding the issue of marital rape of an adult woman.

This is a landmark case because the Union of India (Respondent’s) conflict was the custom that has been vigorously practiced for a while now in our country. Thus, the same should not be interfered with. The court didn’t concur with the argument asserting that since child marriages are common in different parts of India and have been followed as a convention over the years so they should be acknowledged as a way of life. It doesn’t imply that we have to accept it and ratify it by law. The legislation must be sufficiently rational to comprehend which custom is justifiable and which isn't.

Therefore, it was held that non-consensual sex with a girl child under the age of 18 years is rape irrespective of the status of marriage as it endangers a girl’s life both physically and emotionally.

Independent Thought case has made a significant impact in securing the rights of the girl child who are married before the age of 18 years and are forced to have sexual intercourse. The judgement did not deliberate on circumstances where the husband himself is minor and would be as innocent as the young girl. Further, the Court did not comment on the marital rape issue of an adult woman by emphasizing that marital rape isn’t the issue before the court. The reasoning the Court provided for Exception 2 that it is violative of Fundamental Rights is aligned to the argument for an adult woman whose dignity and bodily integrity are violated by non-consensual sex.

Q1. Is it acceptable for a man to have non-consensual sex with a young girl just because she is married to him?

[v] Article 32 of the Constitution of India.

[vi] Article 14 of the Constitution of India.

[viii] Article 21 of the Constitution of India.