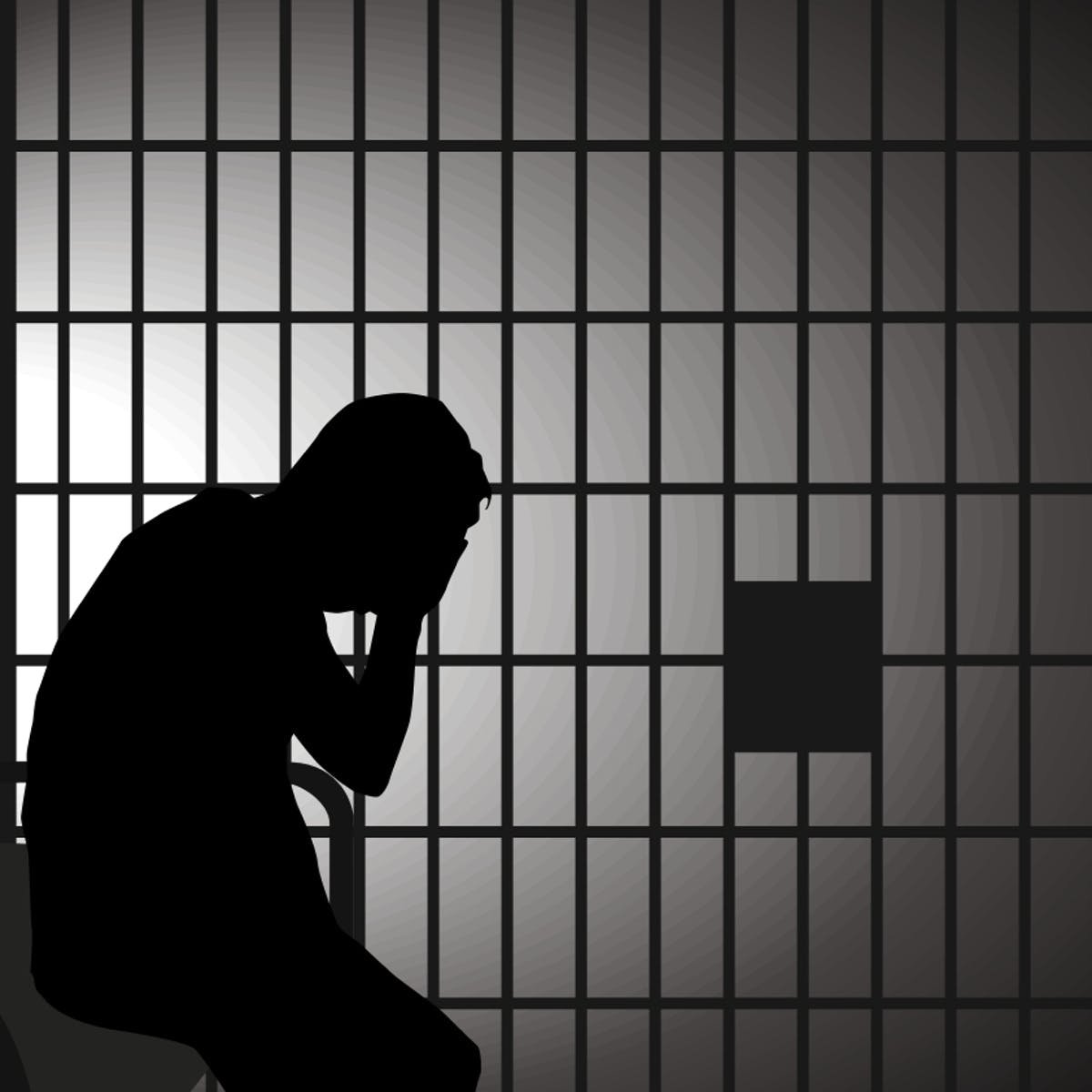 After spending 14 years in jail for one of the country’s most ill-reputed crimes committed, Manu Sharma was finally released in early June 2020. The 1999 murder of a model/bartender Jessica Lal shocked the nation when Sharma, the son of a politician, shot her after refusing to serve alcohol. He was released in 2020 for “satisfactory conduct in prison” as per jail reports and lack of opposition from Delhi Police. An accomplice in the same case, Vikas Yadav, abducted and murdered Nitish Katara in 2002 (Feb16-17) with his brother. Yadav is still serving 30 years of a life sentence without remission, with two others convicted. The difference in both cases is somewhat apparent as the accused's intent was taken into consideration. The murder of Jessica Lal was not premediated, as proven by multiple witness accounts and Sharma’s confession. However, the kidnapping and murder of Nitish Katara were motivated as he was an intimate friend to Yadav’s sister, Bharti. Katara’s murder was not only preplanned, but the evidence was also destroyed. It should also be noted that the kidnapping and murder of Nitish Katara took place while Yadav was out on parole from the murder of Jessica Lal. This case explains how vital risk assessment and mental health screening are while granting bail/parole or sentencing an offender.

It is often noted that if a proper screening process were in place, then the murder of Nitish Katara could have been avoided. This issue presents the need for Criminology as a necessity under the Indian Justice System. The need for a risk assessment framework increases when we observe the role of Conduct Disorder and Anti-Social Personality Disorder in offenders.

Risk assessment is conducted to reduce the risk of reoffending in an offender. The assessment attempts to study the offender’s behavioural factors contributing to committing an offence again. If an offender is eligible for parole and the risk analysis determines that the person will likely commit another crime, then the person’s bail will be rejected. In the Vikas Yadav case, he was accused as an accomplice to Jessica’s murder, but while on parole, he conspired and committed the murder of Nitish Katara. Yadav used his political influence to get the case thrown and influence witnesses, but he was convicted on 6 February 2015. Vikas, on many occasions, showed no guilt or remorse for either of the crimes. It can be theorized that offenders such as Vikas Yadav can fall under the Anti-Social Personality Disorder criteria. But since no such assessment was done to clarify his mental state, no statements can be made regarding his mental condition. Despite a death penalty appeal from Katara’s mother, the Supreme Court decided Vikas and Vishal life terms of 25 years without remission, and Sukhdev Pehalwan gets 20 years life imprisonment without remission. The question arises: How does the severity of the punishment gets decided or justified?

The four main justifications for punishment to offenders convicted for an offence are Deterrence, Incapacitation, Restoration, and Rehabilitation. However, people with Anti-Social Personality disorder do not feel guilty or regret after committing an offence, and thus, it becomes pointless to give them a punishment to rehabilitate. They cannot understand the severity of the crime committed by them, as the crime is committed due to their abnormality and not because of any guilty mind. However, since the crime is committed under the knowledge of the land's law, they are mentally fit to stand trial. The judgements also vary from nation to nation.

Countries like the USA, UK, etc., have laws framed that keep in mind the state of the person accused's mental health. Regulations regarding Anti-Social Personality disorder is not only identified but also measures are taken to deal with them. In the year 1969, Charles Manson orchestrated the mass murders of eight people(including Sharon Tate’s stillborn child) with his cult members. While they were on trial, the prosecution demanded the death penalty, but it changed to life sentences after the Californian capital punishment laws changed in 1972. Since then, the accused have repeatedly filed for parole and have been denied each time. The gruesome nature of the murders contributed to the denial of the parole pleas, and the psychological evaluation of the offenders played an essential part. The case is also critical as it brought forward the need for considering the victims of a violent crime. Doris Tate (Sharon Tate’s mother) helped get the Victim's Rights Bill, which allowed for victim impact statements, passed in California in 1982. According to the National Centre for Victims of Crime, all 50 states now allow victims to speak, either written or orally, at certain legal process phases.

Whereas in India in June 2007, a Supreme Court Bench consisting of Justices Arijit Pasayat and D K Jain differentiated between mental inability and psychopathy. Sentencing a man accused of murdering his wife, the judges stated, "Mere abnormality of mind or partial delusion, irresistible impulse or compulsive behaviour of a psychopath affords no protection under section 84 of the Indian Penal Code". Despite this, Indian law still has to identify and raise specific violent offences by considering the psychological aspect.

According to Section 84 of the Indian Penal Code, the insanity defence is given to the accused who is in a state of an unsound mind when committing the act and/or cannot understand the nature or consequences. As it is a powerful tool for avoiding criminal charges, the defence of insanity may be exploited. It isn't easy to show that the individual did not comprehend the essence of the act. Countries like Germany, Thailand, Argentina, etc., have abolished the plea completely. In this scenario, establishing a functional, research-based risk assessment and mental screening process can facilitate the judicial process and acknowledge mentally ill people's rights.