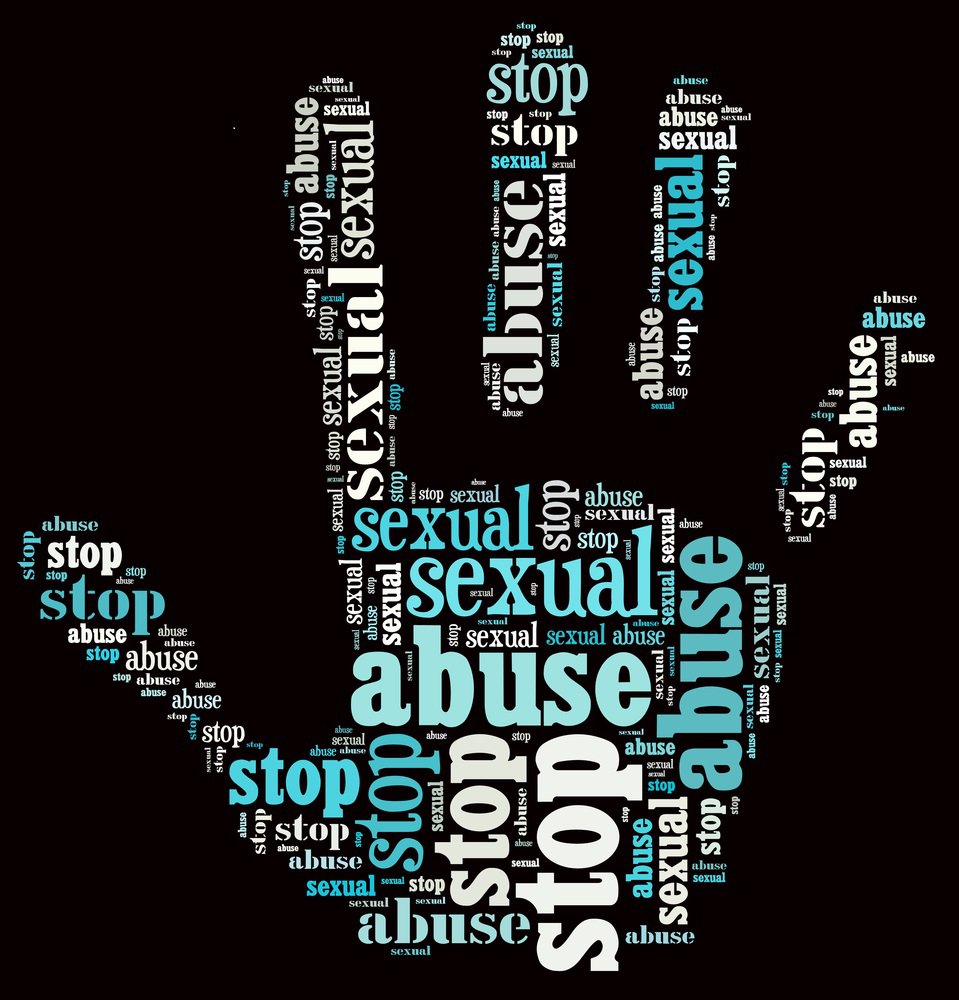 Profile of the Author: Sri Vaishnavi M.N. is a third-year student in DSNLU, Visakhapatnam who has a keen interest in criminal law, constitutional law, human rights and legal developments.

The National Crime Record Bureau (NCRB), India [1] has reported that there is an act of torture every twelve minutes, a rape every thirteen minutes and a case of sexual harassment every fifty-nine minutes. Statistics also show that one woman in every three women gets sexually abused in her lifetime. Though with the increase in awareness and women empowerment, the number of reported cases has increased still there are a large number of cases that go unreported. Although, a large number of victims are women there are incidents of men or male child who are also prone to sexual abuse or assault. [2] The fact to be noted is that sexual assault or abuse can happen to any person despite their age, sexual orientation or gender identity. It has to be noted that sexual abuse against children nowadays is more publicly acknowledged as an issue because of the helplessness and dependant state of the children.

Sexual abuse is a sexual act or behaviour done forcibly with a woman, man, or child without their free consent or against their will. It is considered to be an act of violence that not only harms the victim physically but also affects mentally, emotionally and psychologically. It is an unwanted and undesirable act that will lead to fear, disbelief, anxiety and even post-traumatic stress, etc., among the victims.

Child sexual abuse is commonly associated with a child being dependable and in an influenceable state. These behaviours of sexual abuse are often exploitative and inappropriate to the age of the child. These include improper touching, sexual penetration, exposing them to pornographic material or sexual acts or sexual intercourse, using the internet to preparing the child for soliciting for sexual exploitation, fondling, inviting a child to touch or sexually to be touched, child luring by the predators, etc. [4]

As per the definition given by the World Health Organization (WHO), “child sexual abuse includes involving a child in sexual activity that the child does not fully understand or comprehend, unable to give consent or the child is not developed or prepared enough to give consent violating the social taboos and the laws of the society”. [5] Sexual abuse of a person has proven to take a toll on their mental health and well-being and have lifelong repercussions. The victims experience severe trauma and depression while a few others even get addicted to alcohol as a way to deal with such trauma etc.

A recent study shows that the rate of child sexual abuse ranges from 8 to 31% among females and 3 to 17% among males. [6] When we speak about children as victims of sexual abuse, they lose their trust and faith in society in the budding stage of their life. There are also many cases where the minor girls got pregnant because of rape, a brutal form of sexual abuse. [7]

As a response to the problem of sexual abuse that women have been facing nearly 160 countries around the globe sanctioned the United Nation’s Conventions on the Elimination of All Forms of Violence Against Women (CEDAW). Though it does not specifically mention the violence against women, the 12 and 19 general recommendations include violence against women. [9] The 19th recommendation specifies that the violence against women includes any act which is likely to cause harm in a physical, sexual, or psychological manner or the acts which threaten or deprive the liberty of the individual despite its occurrence in public or private life and hence, highlighting the need of the basic human right to freedom and liberty.

Article 2 of UN Declaration on the Elimination of Violence against Women, 1993 states that “the violence against women should be interpreted as encompassing bodily or physical, sexual and mental or psychological stress on the family, including beatings or battery, violence against the girls, marital rape, female genital mutilation and other harmful traditional practices on women, violence related to exploitation”. [10]

Article 3 of CEDAW states that “women are equally entitled to the protection and enjoyment of the fundamental freedoms and human rights which include the right to be free from all forms of discrimination, right to life, liberty, equality, security, equal protection under the law, right to the highest standard attainable of physical and mental health, the right not to be subjected to torture, or other cruel, inhuman or degrading treatment or punishment, etc.,”.

A human rights approach needs to be considered to overlook the general assumptions such as sexual abuse only happens to the female members of the society, etc. The human rights approach helps in excluding these general assumptions while considering more broader strategies to provide for or help the victims to lead a better life as well as to prevent more incidents of such abuse. This kind of approach helps set up universal standards of governance and calls for the accountability of the members of the community. It also helps us to come up with useful and global mechanisms to prevent such abuse and also help the victims of such abuse. It is needed to create international solidarity towards fighting against this social menace, giving us a shared framework and a global approach and movement and thus, increasing the possibilities of living a life with better standards and dignity.

A1. Yes, and it is covered under the Convention on the Elimination of All Forms of Discrimination against Women, Protection of Children against Sexual Offences (POCSO) Act, 2012 and a few other legislations.

Q2. What human rights are violated in the case of sexual abuse?

A1. The rights which are violated in the case of sexual abuse include their right to live with dignity, liberty, personal security, privacy, freedom from torture and degrading treatment, the right to social security, health, an adequate standard of living etc, which are guaranteed under the International Bill of Human Rights adopted by the UN General Assembly Resolution 217 A (III) as well as Article 21 of the Indian Constitution.

2. Sexual Assault of Men and boys.

9. Convention on the Elimination of All Forms of Discrimination against Women New York, 18 December 1979, United Nations Human Rights office of the High Commissioner.

10. UN Convention on the Elimination of All Forms of Discrimination against Women, United Nations Human Rights office of the High Commissioner.