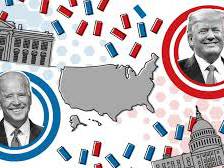 OVERVIEW: THE IMPACT OF U.S. ELECTIONS ON INDIA 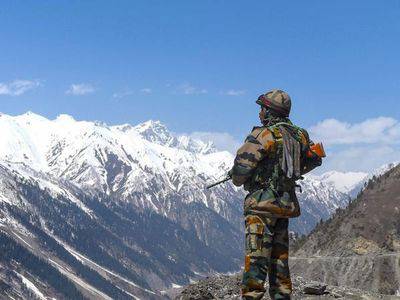 The Dispute over Aksai Chin

This article tells us about the history, present day scenario and claims from both the countries on the disputed Aksai Chin region. 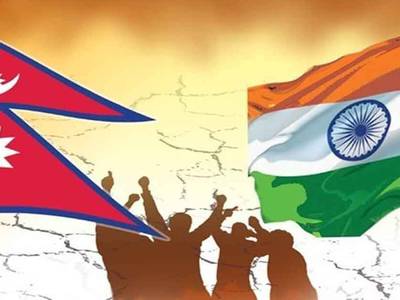 India- Nepal relations have been formed and shaped by their geographical contiguity and socio-cultural identities which has influenced their historical past. The crossing of the border by the people has not only influenced each other’s history, culture and tradition but also had an impact on the political, economic and strategic relations between the two countries. 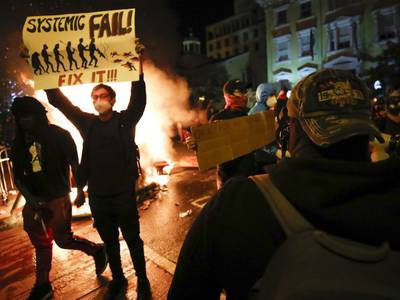 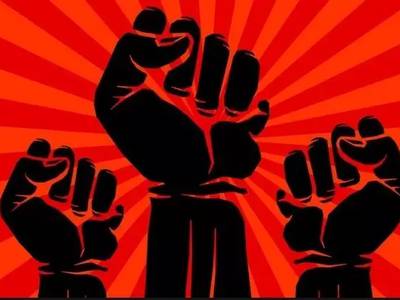 DESPOTISM OF THE CHINESE STATE AND THE NONCHALANCE OF COMMUNIST SYCOPHANTS

There is no going around or unseeing the fact that China remains the worst modern-day violator of human rights and that it has absolutely disregarded the nature of liberty for its citizens. China has turned its state affairs into such a kafka-esque scenario that even political commentators feel apprehensive of steeping into its muddy waters, thanks to the innumerable instances of oppression that China has on its hands. 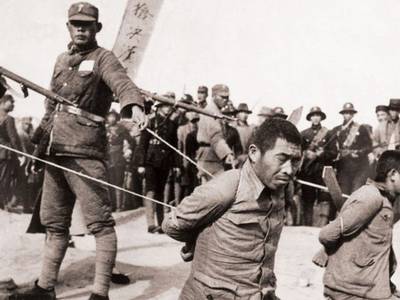 The article discusses the topic of war crimes in international law and the major conventions and statues that were formed in the wake of such crimes. 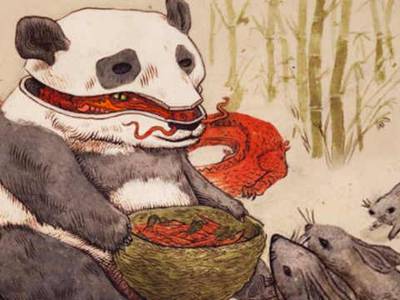 WHEN THE DRAGON BREATHES FIRE: CHINA’S DISPLAY OF SOFT POWER AGAINST INDIAN SOVEREIGNTY