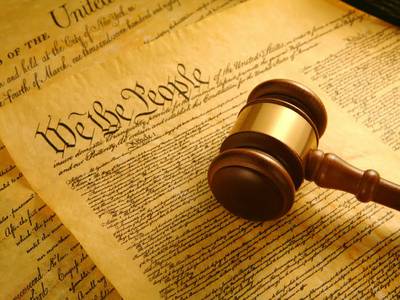 Constitutionalism, a set of ideas and doctrine that states that the government can and should be legally limited in its powers and that only when such limitations are observed by the government, can the government’s legitimacy and authority stand in a truer sense. Although this theory is sometimes used as a synonym for limited government, however that just remains only one interpretation of this idea of constitutionalism and more often than not it is an effort to prevent arbitrary government. While Constitutionalism stands for governing the legitimacy of the government, the doctrine of rule of law is all pervasive in a democratic set-up. Rule of Law speaks about the supremacy of law, the concept of equality before law and the predominance of legal spirit. The third principle of rule of law that is ‘the predominance of legal spirit’ talks about the judge-made constitution and establishes the supremacy of precedents over a written constitution, as Dicey, who developed this doctrine of Sir Edward Coke, believed that a document cannot be the chief source of law as it can get ignored or trampled upon. However, if one is to look at the doctrine rule of law as it operates in India, one can then safely deduce that a written constitution can be a huge success. This Article is analyzed in this light of ‘constitutionalism’ and ‘rule of law’ as it operates in the democratic set-up of India.