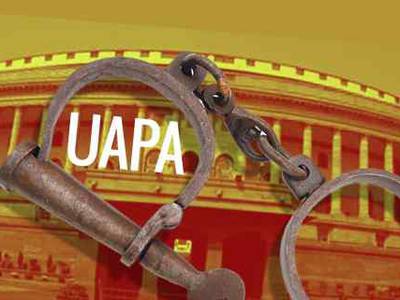 A Review Of The Unlawful Activities (Prevention) Amendment Act, 2019

The article analyzes the 2019 Amendment of the Unlawful Activities Prevention Act (UAPA), 1967. 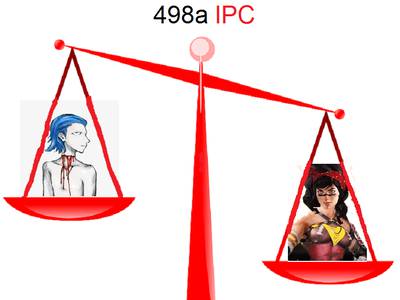 India is a secular country; each state does not have a particular religion. There are many religious and cultural practices that are followed in India. One of the most prevalent practices is dowry.

Traditionally, dowry customs were an act of love as parents would gift their daughter with a dowry when she entered marriage. These gifts range from money to real estate and entitled a woman to be a full member of the husband’s family, allowing her to enter the marital home with her own wealth. It was seen as a substitute for an inheritance, offering some security to the wife and was a gift from her family. Soon this system became a problem for the ladies in the family, in-laws and the husband started becoming greedier and harassed the girl for more and more gifts from her native family. For the protection of women parliament enacted a provision in the Indian penal code,1860 under section 498-A. By filing a case against her husband and her in-laws and find the benefits of the support payment and different remuneration. This section has a pitfall in the present scenario as women use this as a tool to receive money from the husband and harassing him. Misuse of dowry laws is not a present situation. many judicial pronouncements have been responsible for the misuse of this section. In the practical scenario, women whether well educated or not harass their husbands to approach to court or police to send them behind the bars due to such pressures many of the husbands have committed suicide, for no reason. Women also commit cruelty against the men to receive remittance. 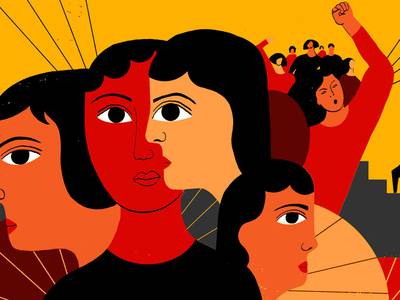 In a country where the male sector is growing and demanding for advanced education and luxurious, women are still fighting for equal opportunities, fighting for their rights. Rights which are not only fundamental but right to live lives the way they want, right to be heard, the limits of feminism, and pseudo feminism. A sector which is still struggling to get a life to live. Struggling to be born.