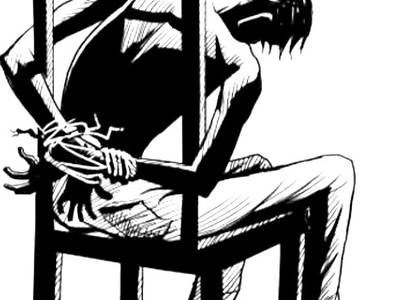 The case of DK Basu v State of West Bengal, gave a landmark judgment where guidelines regarding the arrest of a person were prescribed. It prevents any contravention with the rights of an individual during arrest and thus, protects all the citizens by certain procedures established by law. Although now, the proper procedure has been established by law and anyone who does contempt of court is liable to be punished, still, there are crimes which happen inside the police’s custody, for instance, police officials refuse to file an FIR, or does something due to which many innocent people have to suffer injustice and due to which there is infringement of the fundamental rights of the citizens. Therefore, more strict laws should be made so that innocent people do not suffer. Also, the torturous and cruel approach of police in dealing with arrestees demand a robust change. The Supreme Court had to interfere in such a situation and the decisions taken by the bench were appropriate and just in my opinion. In this article, I have tried to give a complete overview of the judgement in the case and also the impact it created as well as the current relevance of the guidelines at this juncture. 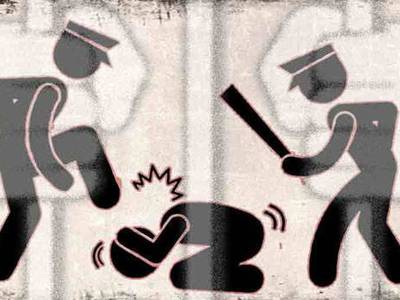