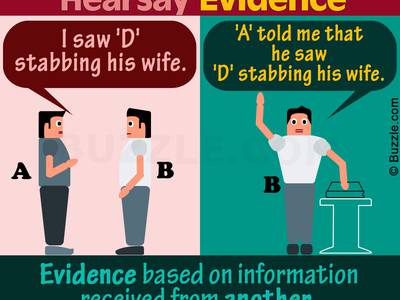 Exceptions to the Rule of Hearsay Evidence in India

This article deals with the topic of hearsay evidence and its exceptions in the Indian context. The author first looks at what hearsay evidence is, and how it would normally not be admissible before the courts under Section 60 of the Indian Evidence Act. The author then looks at some of the exceptions to this rule such as the doctrine of Res Gestae, dying declarations and admissions and confessions.

The Centre For Environmental Law, Research and Action (CELRA) is committed to ensuring that everyone is equipped to understand the nuances of Environmental law. It aims at bridging the gap between academia and actual policy implementation, by creating opportunities for visible change outside the realm of legal research. CELRA is looking for volunteers and interns for its various departments for leadership and member positions. Apply by 27th May 2022!