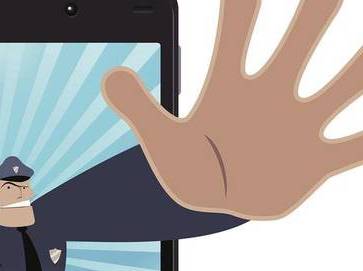 The word "cyber" is slang for anything relating to computers, information technology, internet and virtual reality. Cyber crime is a growing threat to the all round development of the society. The increasing use of laptop and mobile phones among today’s youth has had a worrisome consequence — it has given sexual predators, pedophiles and other criminals a way to zoom in on the vulnerable targets. 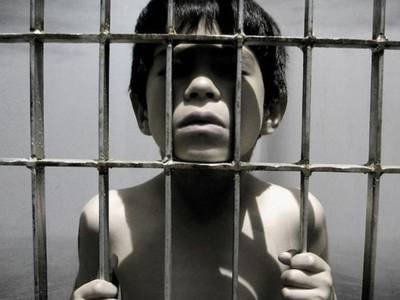 According to the National Crime Records Bureau (NCRB) Report 2018, a total of 31,591 crimes were committed by juveniles in 2018 out of which around 85% of cases were committed by juveniles living with their parents, 9% lived with their guardians, and 6% were homeless. The data indicate that delinquent behavior by youth is predominantly influenced and transformed by the family and household, among other factors.

This article is an attempt to analyze the root causes of rising cases of juvenile delinquency and how family and parenting plays a vital role in shaping a minor’s deviant behavior.