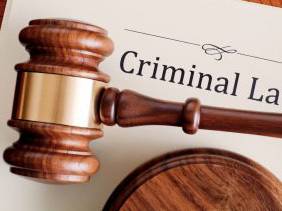 An Overview Of the evolution of Police System

The word “police” is derived from the Greek word, “Politeia” and its Latin equivalent is “politia”. The Latin “politia” connotes the word “State” or “Administration”. In this sense, the term “police” means a civil servant body working for the welfare of the common people in a manner to preserve the order, prevention, and detection of crimes and enforce the law. A state, when it feels necessary that some portions of natural justice at the beginning of Human Civilization, human beings fought with each other for food, shelter, and existence. Administration of Justice is one of the firmest pillar of the Government and the state. The law and order in the state are maintained through the administration of Justice. The citizens were made to realize the existence as well as the importance of the state. The state itself defines the rights and duties of the citizens. It protects rights and enforces the duties. Administration of Justice implies the essential function of the state of maintaining rights and redressing wrongs. The former is through the administration of civil justice while the latter through the administration of criminal justice. Besides the offenses provided in the Penal Code of various countries, several new offenses have emerged in the efflux of change. Organized crimes like Terrorism, White Collar Crimes, Cyber Crimes, Land Grabbing are relatively a new phenomenon of modern societies and are getting multiplied at an alarming rate.