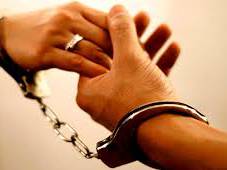 Section 6, Special Marriage Act: Whether Constitutional, when examined through the prism of Privacy?

The article explains the procedure to register the marriage under the Special Marriage Act, 1954, and questions the constitutionality of Section 6 ‘Publication of intended marriage notices’ for infringement of privacy. 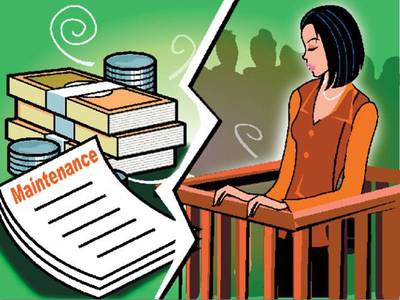 Maintenance In Cases Of Desertion By Wife

Maintenance is given by one spouse to another upon their separation or matrimonial dispute. It is given so as to maintain a sustainable life and can be given either permanently or temporary. Desertion is also a ground of divorce and it may indicate breaking down of matrimonial ties. Maintenance in the case of desertion by wife may be awarded considering the facts and circumstances along with the reasonableness of the act. Different situations, judicial pronouncements and legal aspects are discussed under this article.