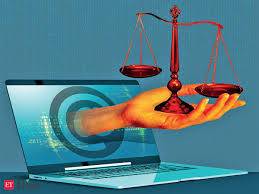 Broadly speaking: The Mechanism of ODR from India's Persepective

Globalization has been the main tool for breaking the economic barriers and envisioning the societies of different countries all over the globe as a market of trade. The conflicts between the parties with regard to transactions became difficult for the judiciary to handle and so did the new technique of dispute resolution was brought where emphasis was drifted from litigation to the ADR method. By the course of time and development in the e-commerce the concept of ODR was brought in action.

By the passage of time, the ODR system was adopted by India after the enactment of IT act, 2000. This paper aims to analyze the prospective of ODR in India and necessary changes that need to added on for the mechanism to work smoothly. 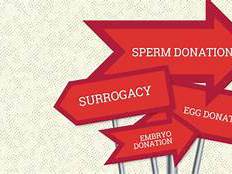 Assisted reproductive technology (ART) is the technology used to achieve pregnancy in procedures such as fertility medication, artificial insemination, in vitro fertilization and surrogacy. Fertility therapies where eggs and sperm are manipulated involve surgically removing eggs from women and combining them with sperm in the laboratory. It is the emerging field in India. This article provides a critical analysis of Assisted Reproductive Technology (Regulation) Bill, 2010.