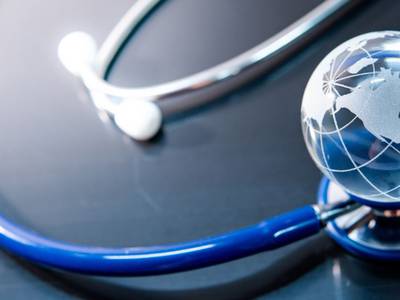 Since the 70 years of Indian Independence, healthcare is one of the sectors in the country which is still undeserved and has barely scratched the surface. The United States has one of the most prodigal health systems, but this does not help the U.S. with the well-known reality that it is infamously poor-performing and so does the fact that it is also one of the most intricate of health systems across the globe.